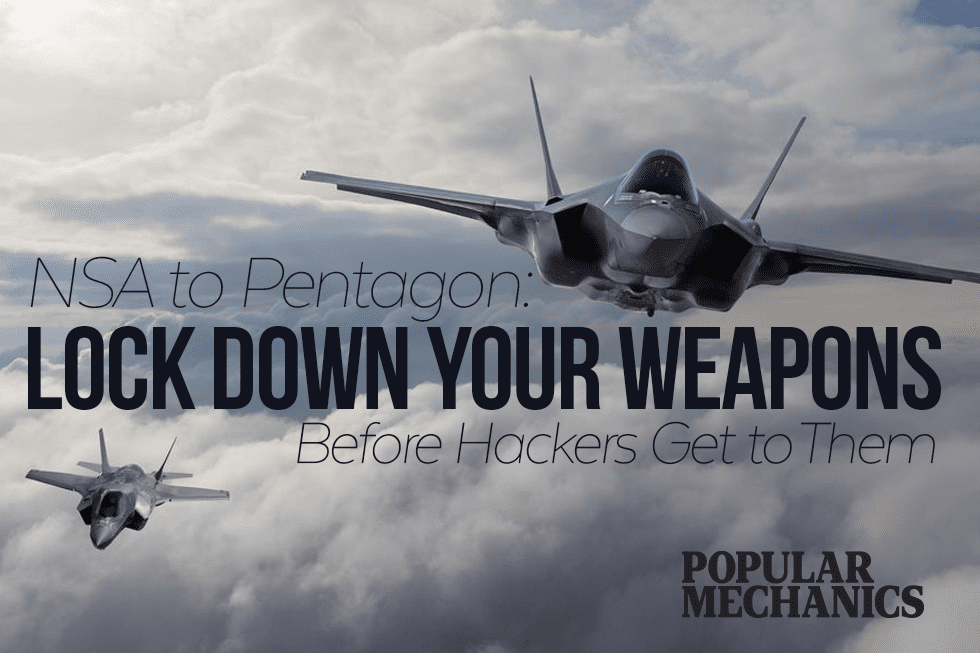 The NSA wants the military to take cyber vulnerabilities seriously. Almost all American weapons, with the exception of small arms and crew-served weapons (like machine guns), include built-in computer systems. The computers add functionality, including fire control (correcting and adjusting aim against distant or fast-moving targets), navigation (receiving GPS signals), and communications (voice and data transmission). These computers often tie into large, sometimes globe-spanning networks to issue orders, collect data, report enemy sightings, and even coordinate attack or defense among geographically disparate forces. In a world where the Pentagon wants advanced weapons that can wirelessly transfer data to one another, nearly all of them rely on computers, networks, and data links that hackers could exploit.

The post NSA to Pentagon: Lock Down Your Weapons Before Hackers Get to Them appeared first on Cyber Florida: The Florida Center for Cybersecurity.